The Nightmare of DIY Estate Planning

I participate in several online lawyer discussion groups.  A few weeks ago, a fellow lawyer posted a story illustrating the dangers of do-it-yourself estate planning.

The attorney telling the story said she received a call from a woman whose boyfriend recently died.  The boyfriend had considerable wealth. He had consulted with an attorney about an estate plan.  But, he chose not to hire the lawyer.  Instead, he used DIY software to prepare his own Will.  In the Will, he named his girlfriend the executor and sole beneficiary of his multimillion-dollar estate.

Before his death, he did inform his girlfriend of the Will he created.  He also told her that he wanted her to use the funds to benefit his minor children.  His Will, however, made no mention of this fact.

So, what's wrong with this story?  The boyfriend's goal was to use his substantial wealth to provide for his children. And, he communicated that goal to his girlfriend, to whom he was leaving his wealth.  The girlfriend even told the lawyer she was consulting to probate the Will that she intended to follow her boyfriend's wishes.

The problem is that the boyfriend took a substantial risk naming his girlfriend as the sole beneficiary of his estate.  Why is that a problem?

1.  By naming her as the sole beneficiary, he gives her legal ownership of all of his assets.

Even though he told her he wanted her to use his wealth to benefit his minor children, the girlfriend, as the legal owner of his assets, has no legal duty to provide anything to his children.

2. Even if she does honor his wishes and uses the assets to benefit his minor children, those assets legally belong to her.

Any legal claims against the girlfriend expose his assets to those claims. Let's suppose she is involved in an accident, is sued, and has a multimillion-dollar judgment against her. The boyfriend's assets are now subject to that judgment against her. It doesn't matter that she is earmarking them for the children.

3. If she dies before the children, his assets will be part of her estate because she is the legal owner of those assets.

Depending on what type of estate planning she does, the assets will pass to her heirs or beneficiaries who have no commitment to the children and no legal duty to use any of the assets for their benefit.

But, using do-it-yourself software and not knowing what he was doing, the boyfriend put the financial future of his minor children into the hands of someone who has no biological or emotional ties to them.

In my office, we don't simply fill in forms.  My team and I use our knowledge and experience to analyze your unique situation.  We advise you on the best way to accomplish your goals.  We explain to you the ramifications of your choices.  Then, we tailor your documents to address your unique estate planning needs.  You can't do what we do with document preparation services and canned forms.

To help you understand the various things you should consider in preparing your Estate Plan, I have written two books that you can download at no cost. The first is Common Estate Planning Mistakes People Make and How You Can Avoid Them. The second book is The Truth About Estate Planning in Texas. If you prefer a printed copy of the book, call us at (254) 233-7300, and my staff will get one out to you by mail.

I also offer an estate planning webinar. Register for the Webinar.  I promise you I'll furnish answers you won't find on Legal Zoom. 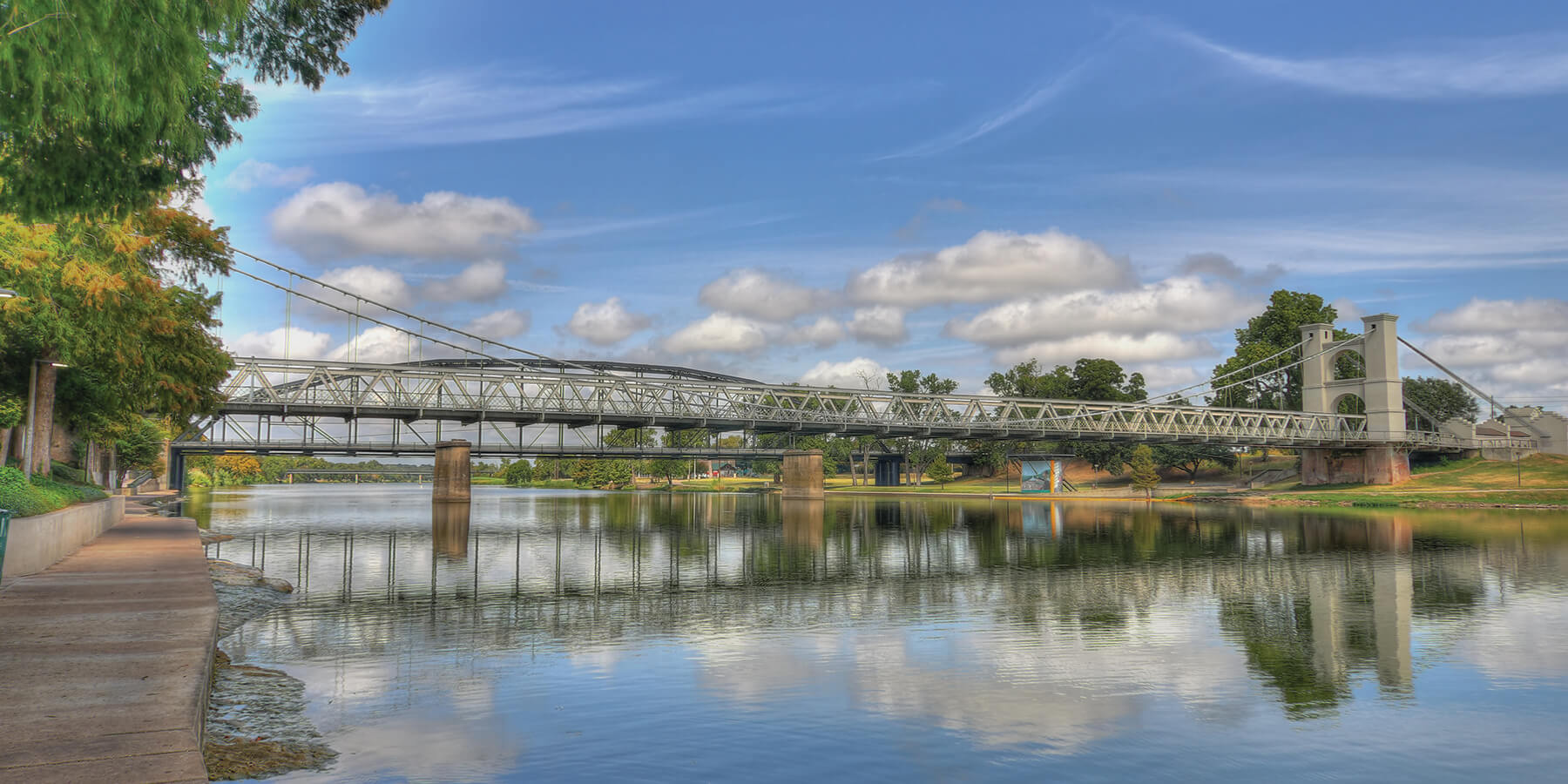